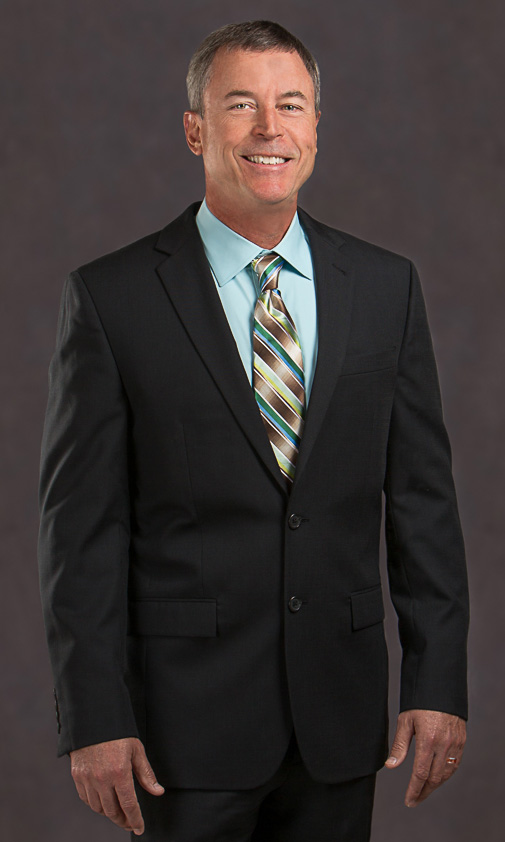 David Johnson has been a dedicated and contributing member of the construction industry for 30 years. Tomorrow’s Builder is formed around his broad experience in construction estimating, project management, building renovations, equipment installations and his structural engineering expertise. Many complex industrial and commercial projects have been completed under his leadership. He received both a Master of Science and a Bachelor of Science degree in Civil Engineering from the University of Tennessee and is licensed to practice engineering.

While an undergraduate at UT in 1987, David worked as a Civil Engineering Co-Op with CFW Construction and later Kesterson Construction. He continued working with Kesterson until obtaining his Master’s degree in Structural Engineering in 1992. After graduation, he was faced with choosing between a career path in engineering or construction. While working construction, he had learned that many engineering designs were not easily constructed. The design shortcomings typically were due to the designers lack of construction experience. To further develop his skills, David chose construction and over the next 4 years, he led construction of several projects, including a complex aluminum foundry and renovations of a multi-story office building for TVA. He believes this decision to lay a proper foundation of understanding played a major role in his later success.

David established Construction Planners, Inc. in 1996. Over a 14-year period, the company evolved into an established design-build company with 20 employees. The company completed commercial and residential projects, but their primary emphasis was with manufacturing and industry.

From 2010 to 2012, David served in a dual role as the Structural Engineering Department Head and Vice President of Industrial Services for an established A/E firm, Hodge Associates, and as Vice President of Construction for Energy Saving Solutions, implementing energy-saving strategies developed from energy audits.

David established Tomorrow's Builder in 2011 and runs the company to this day.

From 2008 to 2013, David entered into a rewarding relationship with the University of Tennessee as a Lecturer. During his tenure, he developed and taught construction estimating, construction management, and senior design courses. His teaching contributions allowed him to impart real-world insights into the construction industry for the next generation.